3 Factors to Consider When Reflecting on United's First 4 Matches

Injuries, Quality of Opponent, and Intense Scheduling have all played a part in the expansion squad's inaugural campaign 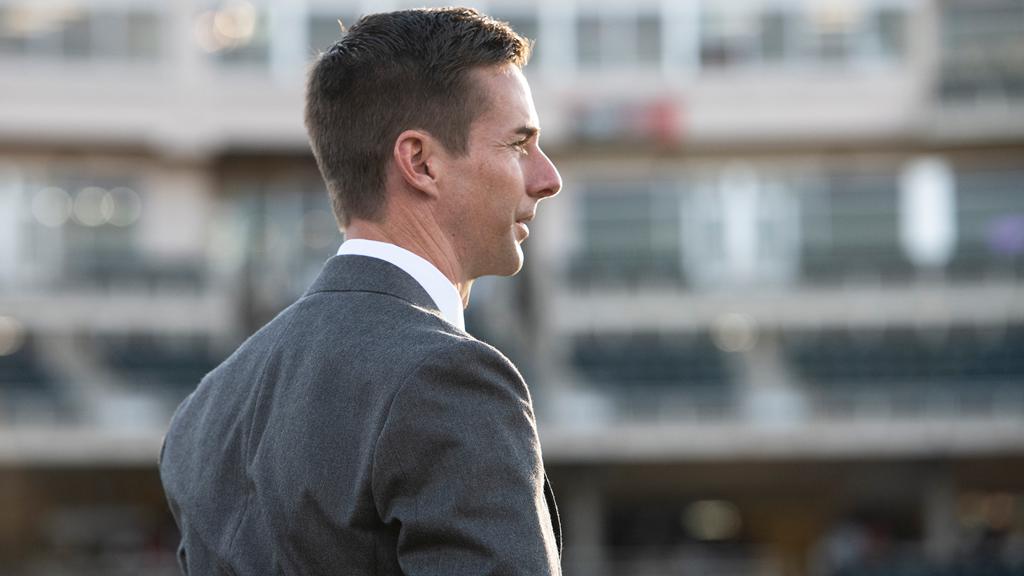 Three major factors that have to be considered when objectively grading the start of New Mexico United’s inaugural campaign. 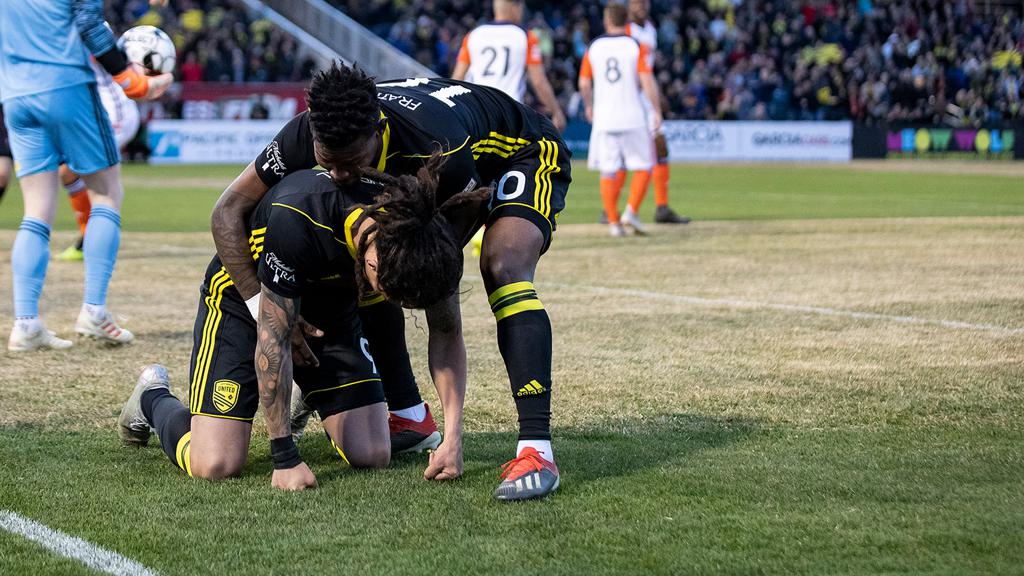 Injuries are a part of professional sport, and every team in the league has to be deal them, but adjusting to 6 injured players ,when you're playing 4 games in 3 weeks, is challenging. Lesesne's ability to recruit talent is remarkable, and witnessing the depth of this roster should give United fans tons of confidence. 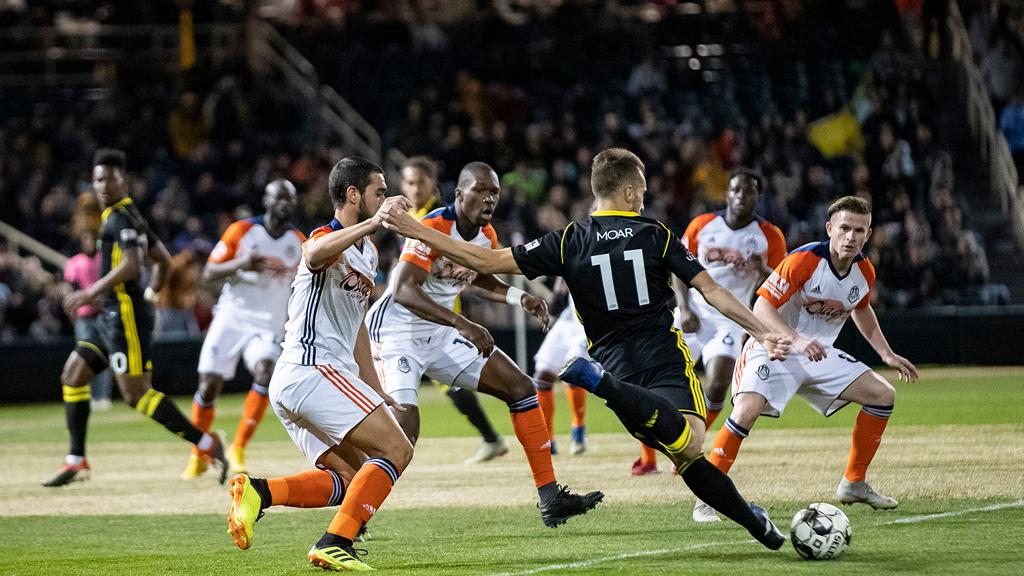 Orange County SC won the 2018 Western Conference regular season. Phoenix Rising FC represented the Western Conference in the 2018 USL Cup. Tulsa and Fresno didn’t see the results they wanted in 2018, but both are in the top eight sides of the 2019 campaign. As of this writing, Tulsa sits atop the table. To face these four sides, and remain undefeated, is no small feat. Keep in mind that the lads in black and yellow just started training with each other about 50 days ago. Their chemistry and familiarity with one another grow every day, but the gelling process is far from complete. Training will be a huge part of that, and training time has been hard to come by. Why? 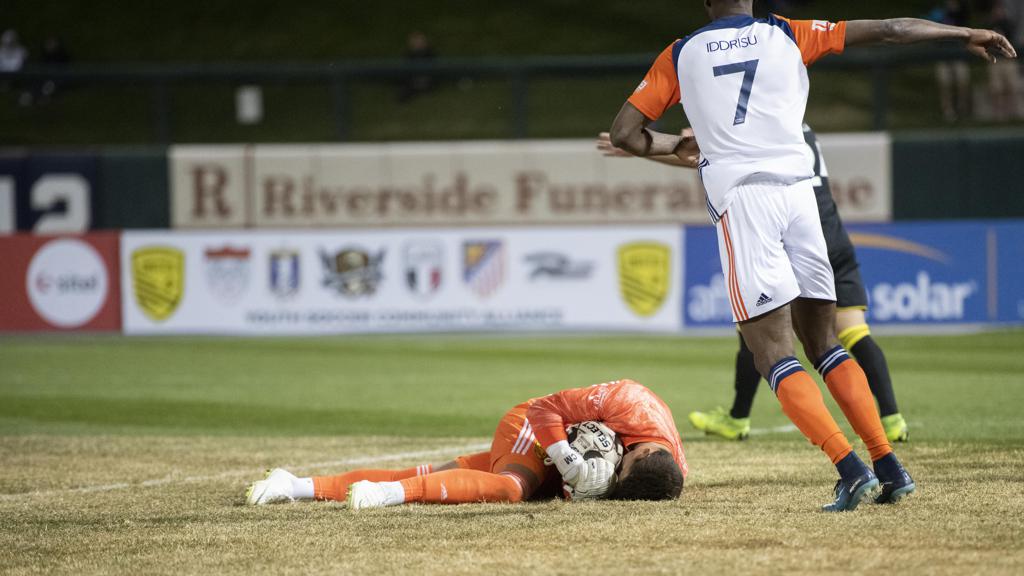 On Saturday, March 16, United was in Phoenix to battle the team picked by many to win the league. Wednesday, March 20, they were back in Albuquerque for a Game of the Week showdown against Tulsa. Before they had time to digest the first win in franchise history, they were back on a plane, headed to Irvine. That’s three games in seven days, two of which were on the road, and no losses.

United now has five days until they head to Tacoma. Expect Lesesne to use them wisely. Bumps and bruises will mend and the team and technical staff have some time to analyze film and freshly calibrate tactics. 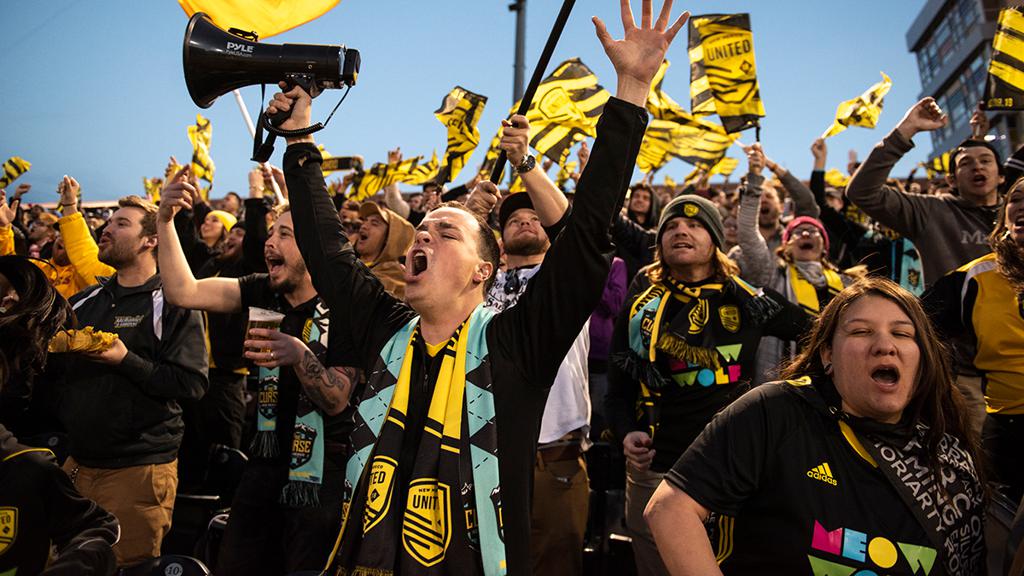 New Mexico United has left some points on the table, but they’ve faced some major barriers and powered through them. You can’t learn everything about a team in four games, but you can learn a lot.

New Mexico United is a tough, talented and, at times, terrifying soccer team.  Buckle in fans. It's going to be an awesome ride.