A Look Back on Building a Club that Unites New Mexico

Looking out over thousands of fans filling Isotopes Park on the eve of June 6, it was hard to imagine that a year ago this soccer club and community organization was little more than an idea in the mind of Peter Trevisani and a few other big dreamers. Now, he is known throughout New Mexico (and the world) as Owner and CEO of the most talked about soccer franchise in the United Soccer League (USL) this season, New Mexico United. All eyes are now on New Mexico wanting to learn how this inaugural team from the Western Conference has managed to pack the stadium every single game this season. 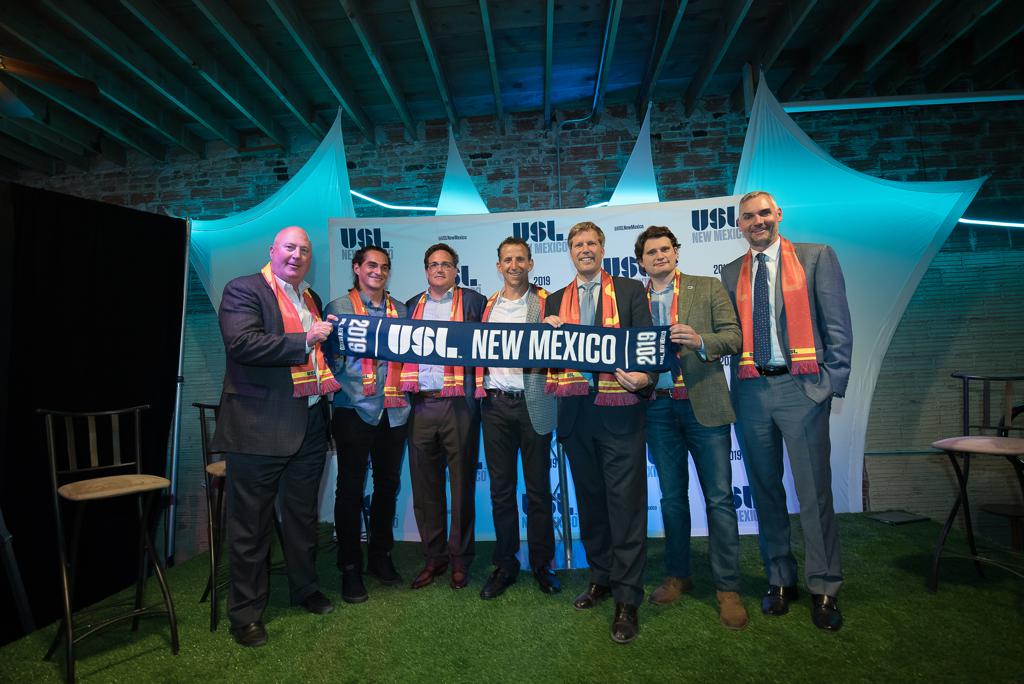 Only fifteen matches into New Mexico United’s season in this historic first year and we already boast two Players of the Month. Those players also happen to be the two best goal scorers in the league with Kevaughn Frater scoring 10 goals and Santi Moar only one behind him. With 31 goals so far this season, we’ve scored more overall as a team than any other USL side. Midfield isn’t lacking in league leadership either, with Juan Pablo Guzman currently in second place in the league with 758 passes, which is only four behind the leader. Our star defender, Cody Mizell, has been our rock in the back, currently in second place with 46 saves. Whether it be a statistical advantage on the pitch, with the talented team that Head Coach Troy Lesesne has brought together, or a supporter popularity vote, New Mexico United consistently comes out on top. 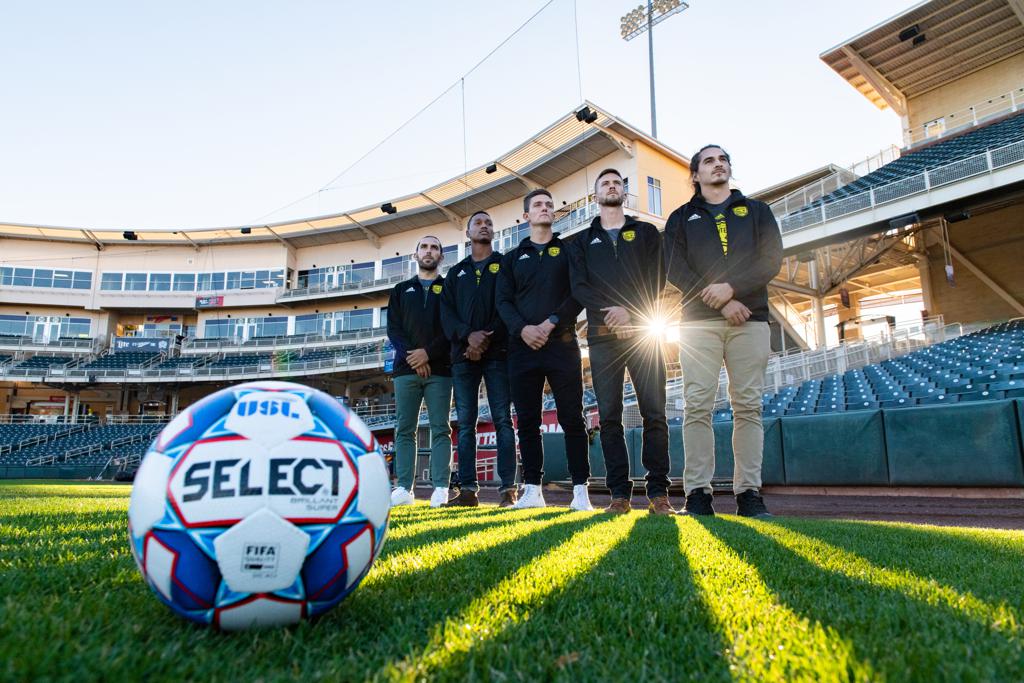 You can hardly drive anywhere in New Mexico without passing at least two New Mexico United shields on car bumpers.

With attendance averaging 12,299 and our highest attended match so far boasting 15,023 fans, we are at the top of the USL for attendance. This state has truly embraced our team and the capacity-busting crowds at The Lab are only an indication of the impact the black and yellow shield has over the community it protects.

Related - United for the Cup