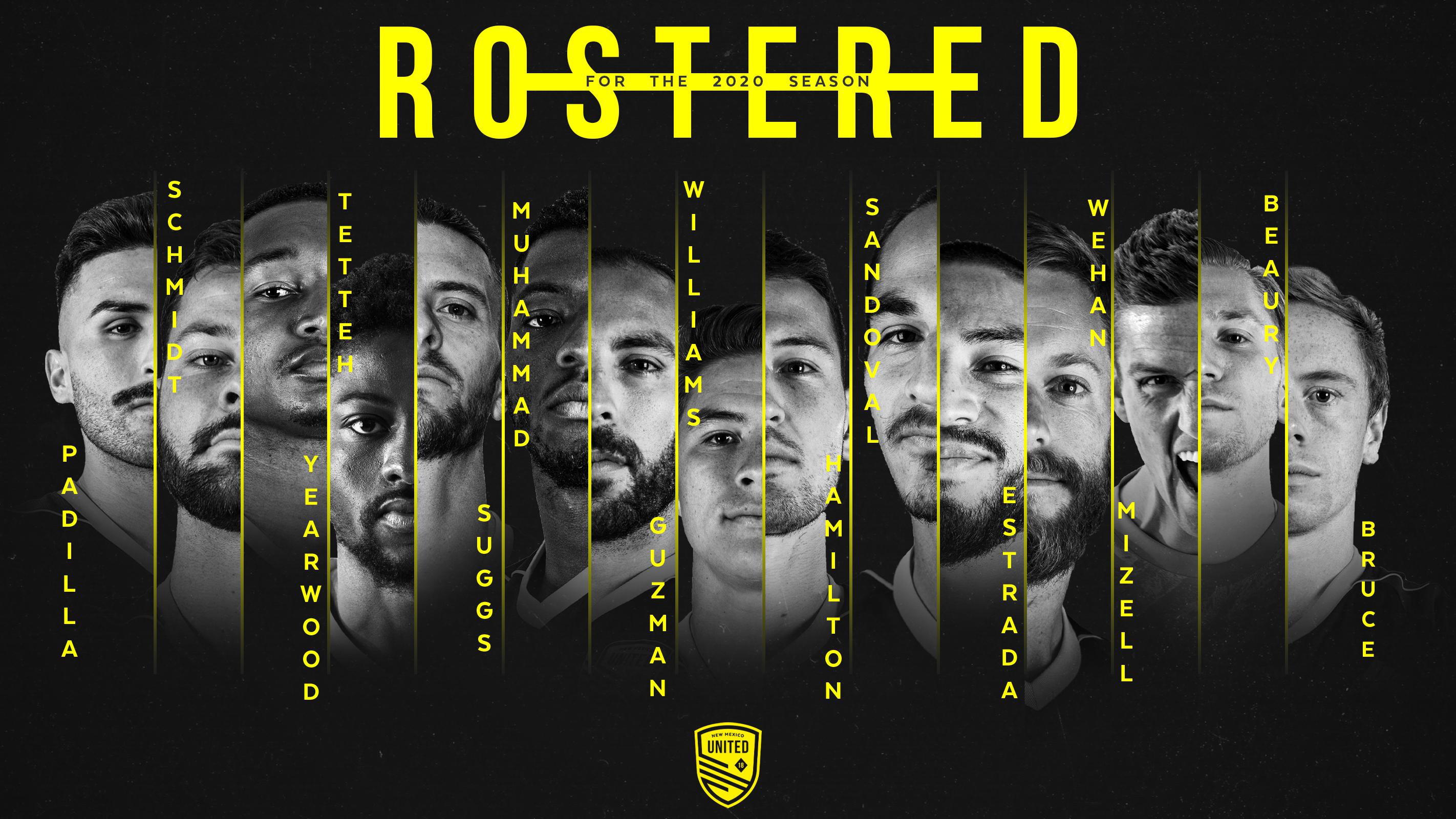 ALBUQUERQUE, NM (November 18, 2019) - As New Mexico United begins early preparations for their second season, today, New Mexico United announced that defender Manny Padilla will be the 15th player to return to the team having signed a new contract, pending the United Soccer League (USL) and federation approval. It was announced earlier this month that 13 players had exercised their contract options and would be staying with the team. Shortly after, Daniel Bruce also joined the list of returning players.

“I am excited to be back with a good group of guys from last year,” said Manny Padilla. “[I am] looking forward to getting back to work with them and writing more history together.”

“Manny made such huge strides through the season and became a focal point of our attack from the right-back position,” said New Mexico United Head Coach Troy Lesesne. “Having him back is important for our system and style of play. It’s also important for our culture, as he’s a player that’s determined to be the best right-back in the league and bring a championship to New Mexico.”

Near the end of the team’s season, Padilla auctioned off two of the jerseys he wore throughout the year in order to raise money to purchase soccer cleats for kids in need around the community. In total, he was able to raise more than $1,800 and each child received a personal letter from Manny accompanying their new cleats.

“Super excited to have Manny back in 2020, and beyond! The passion and determination Manny brings on the field is matched by his intensity to make a positive impact in our community,” said Peter Trevisani, majority owner and CEO of New Mexico United. “We are fortunate to have him.”