Two New Coaches Come Onboard for 2020, Graczyk Departs, Among Other Staff Changes 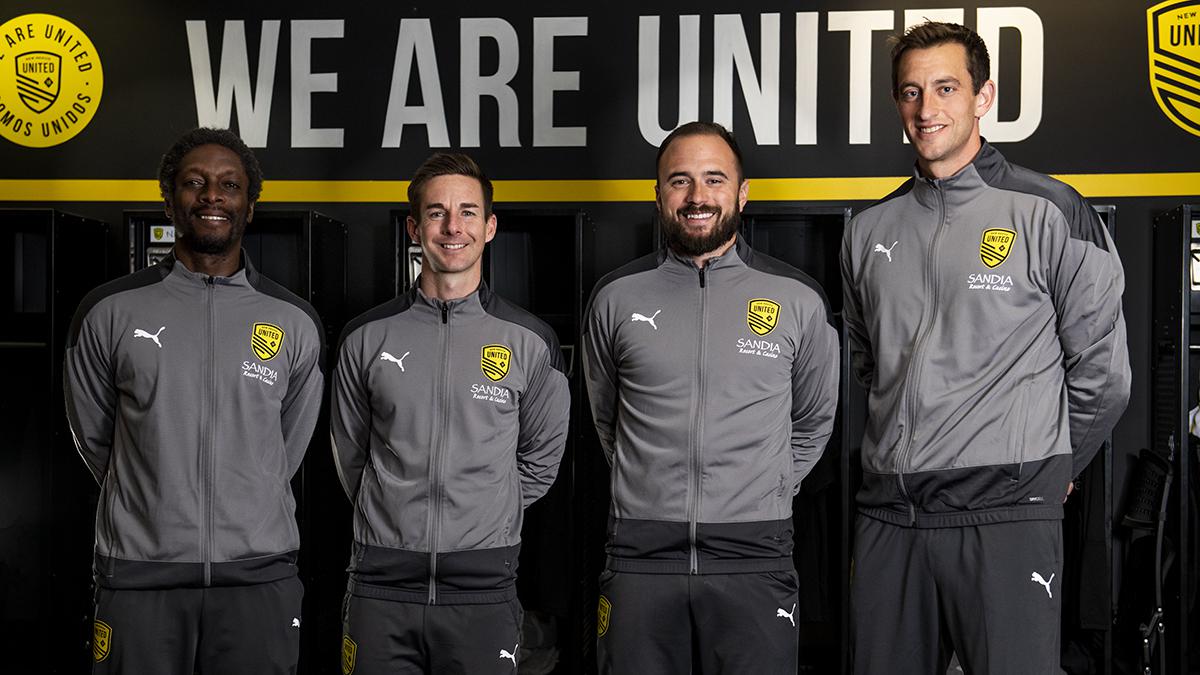 Two New Coaches Come Onboard for 2020, Graczyk Departs, Among Other Staff Changes

“I'm very excited with the addition of two talented coaches to our first-team staff. Gavin and Peter both possess a tremendous work ethic and are highly motivated to help improve our club in 2020. They bring a wealth of knowledge to our staff from the different experiences they've had honing their craft as coaches,” said Head Coach Troy Lesesne. “Both coaches will also be involved in our High-Performance Program, which is an important factor in our process of continuing to build out more opportunities for youth players in New Mexico with our club.”

Gavin Glinton comes to United having most recently served as Coach for the U13 & U14 Academy at Sacramento Republic FC. Prior to that, he worked in different capacities for the Central Illinois Soccer Academy, Bradley University Men’s Soccer, Impact Soccer Club (EDYSL),  and NorCal PDP South/Central State. Glinton also served as the captain for the Turks and Caicos National Team for 10 years and has experience playing for the MLS with L.A. Galaxy, Dallas Burn, and San Jose Earthquakes and the USL with Charleston Battery and Carolina Railhawks.

“What the ownership, front office, staff, players, and fans of New Mexico have put together in just one year is nothing short of phenomenal,” said Glinton.  “I am excited, honored, and humbled to assist Troy, the club, and the community going forward. Somos Unidos!"

Peter Davis formerly served as Goalkeeper Director for IdeaSport Soccer Academy and Montverde Academy. He most recently worked with the goalkeepers at the University of Central Florida men’s soccer team, helping elevate Yannik Oettl to American Athletic Conference Goalkeeper of the Year.

New Mexico United, the state’s first professional soccer franchise, brings the most popular sport in the world home to the Land of Enchantment. Fueled by a passion for community, New Mexico United’s promise is to provide a platform that brings New Mexicans together for a unique sporting experience, celebrating the unity and excitement inherent in world-class soccer.  The 2020 New Mexico United season kicks off on March 21, 2020 at Isotopes Park.