Joris Ahlinvi Heads to New Mexico, Less Than a Month Until First Kickoff of 2020 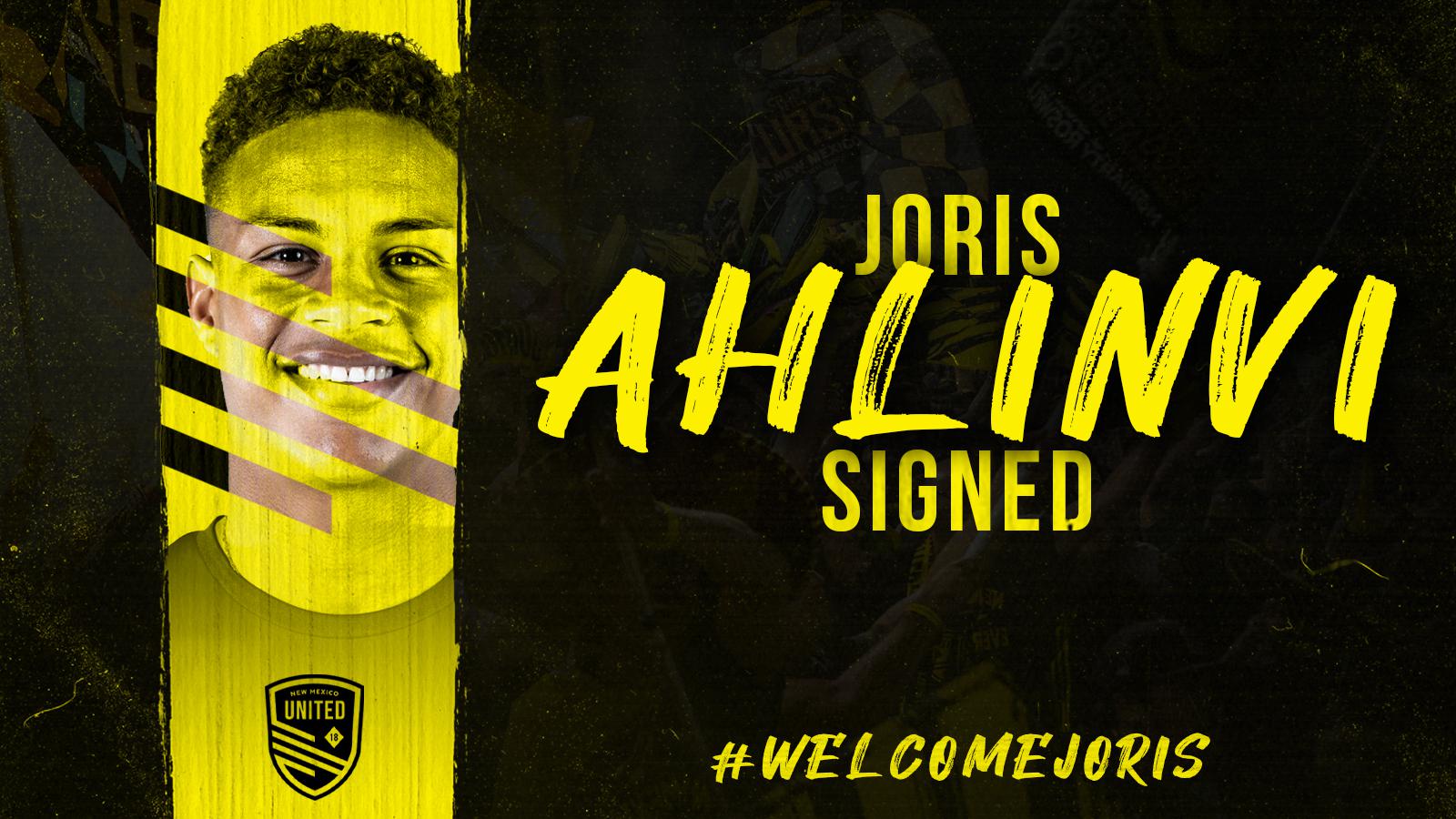 Joris Ahlinvi Heads to New Mexico, Less Than a Month Until First Kickoff of 2020

Ahlinvi is originally from Bordeaux, France, and began his collegiate career at Florida International University. From 2016-2018, Ahlinvi saw 47 appearances (43 starts), 16 goals and 9 assists.

“Joris is a creative, attacking-minded player that understands how to unbalance the opponent. He's very comfortable in 1v1 situations, but also has an ability to combine and bring his teammates into the match,” said Head Coach Troy Lesesne. “I'm looking forward to working with him and seeing him develop in our club during his rookie season.”

At FIU, Ahlinvi received numerous accolades, including being named to the All-C-USA First-Team twice, the All-Southeast Region First-Team, and ranked 3rd in C-USA in total assists and assists-per-game in 2017.

“I am very excited and honored to join the New Mexico United family. Ever since Coach Lesesne contacted me, I felt like this club, because of its values and its culture, was the right choice for my future. I have been looking forward to coming here, meeting my teammates and discovering the environment. I am absolutely buzzing and proud to have signed my first professional contract in such a big club with the most amazing fans in the league,” said Joris Ahlinvi. “I am coming here with a lot of objectives, with the perspective to have a significant impact in this team but also to amaze and make our fans proud. I cannot wait to get started and win games!”

Ahlinvi spent the 2019 season with Indiana University where he made 10 appearances (6 starts) and scored 2 goals. He was drafted 53rd overall in the 2020 MLS SuperDraft by FC Cincinnati.