The State’s Professional Soccer Franchise Teams Up with the NM Department of Health, and Vitalant to Ramp Up Blood Donations 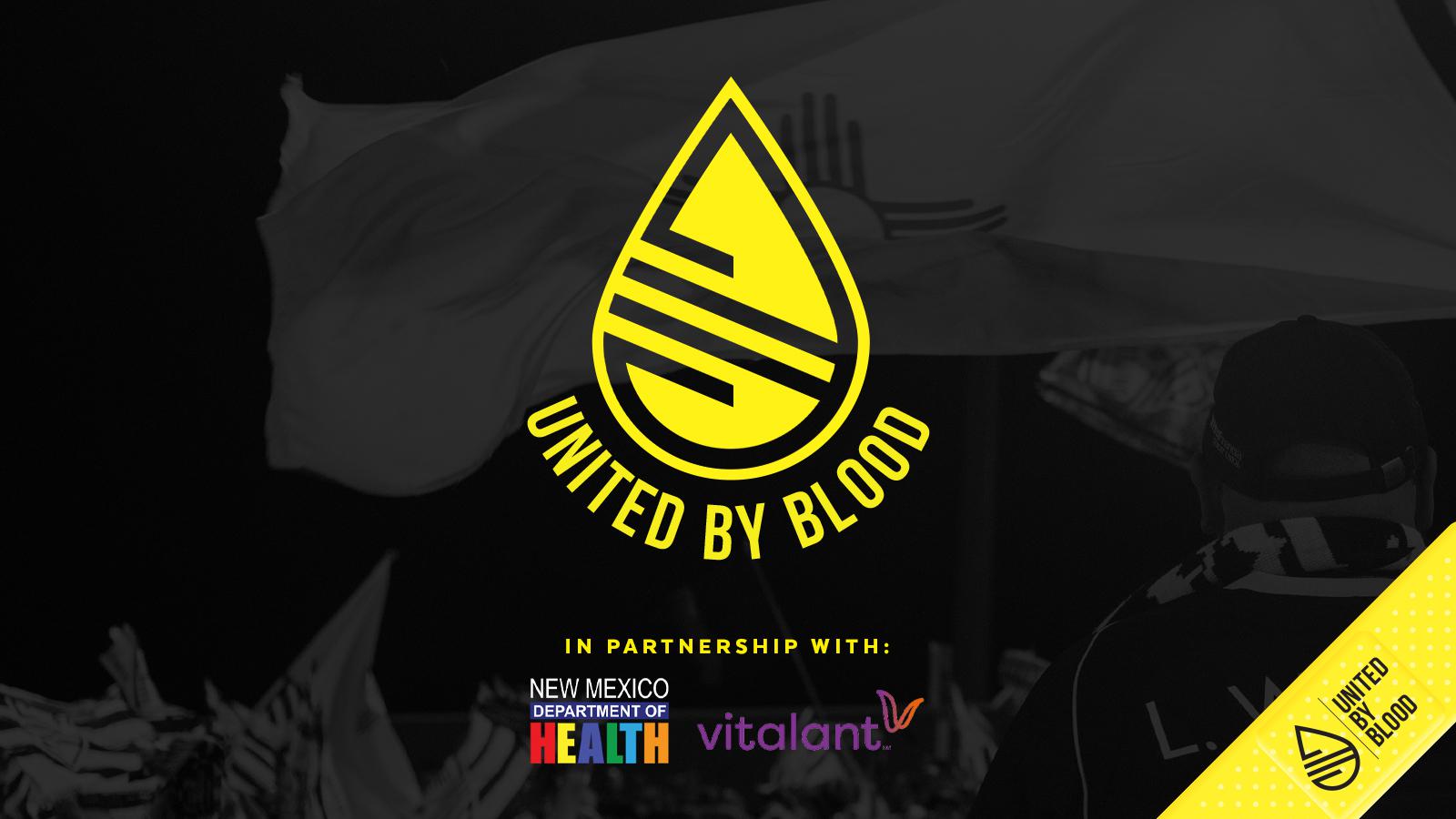 The State’s Professional Soccer Franchise Teams Up with the NM Department of Health, and Vitalant to Ramp Up Blood Donations

(March 29, 2020) ALBUQUERQUE, NM -  In the midst of the current public health emergency, the need for blood donors has increased as our state’s blood banks run low on supply.In response to this need, New Mexico United hopes to fire up its fervent fan base to support blood drives around the state.

“These are trying times but also times we get to tap into the true power of community,” said Majority Owner & CEO of New Mexico United, Peter Trevisani. “We will continue to do all we can to help, in ways big or small. Right now - our state needs blood donors and we want to do all we can to facilitate and support that cause.”

The kick-off blood drive will take place at the New Mexico United Team Shop (3500 Central Avenue SE, Albuquerque, NM 87106) on Tuesday, March 31, from 11 am - 4 pm. In accordance with the New Mexico Department of Health’s guidelines, Vitalant and NM United ask that people sign up for a timeslot here.

Social distancing & other safety procedures will be in place on the bloodmobiles – donors will not be permitted to congregate on or outside of the bus. Donors will be brought on to the bus one at a time, and will have their temperature prior to boarding the bus. Once on the bus, they will sanitize their hands and will then be taken into a private interview booth for a full health history and health screening. The number of donors on the bus will be limited and they will be kept approximately 6 feet away from one another. The interview booths and donor beds will be sanitized between each donor, and before leaving the bus, each donor will be asked to sanitize their hands again.

“We have reviewed the safety procedures provided by Vitalant and appreciate the modifications to prevent the spread of Covid-19. We want to assure the public that it is safe to give blood right now,” said Cabinet Secretary Kathy Kunkel of the New Mexico Department of Health. “Not only is it safe, but it is also much needed, especially now. By donating blood, New Mexicans are playing a vital role in keeping our state healthy.”

Fans who are able to donate at this first kick-off event will receive two ticket vouchers for a future New Mexico United match and an Opening Day flag.

Additional blood drives will be held around the state on these dates, and donors will receive New Mexico United stickers & magnets.