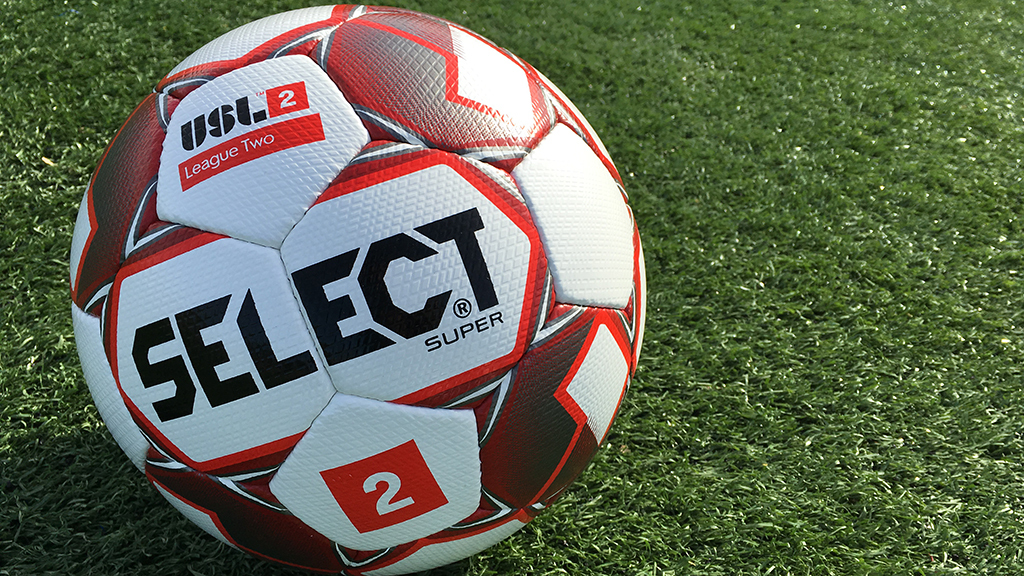 Championship and League One
With approval of the Championship and League One Board of Governors, the USL has extended its temporary suspension of the 2020 Championship and League One seasons. The previous suspension ran through May 10, but with that timeline no longer tenable, the USL will await further guidance and clarity from local, state and national health authorities before announcing a new earliest return to play date. Both leagues have also extended their respective team training moratoriums through May 15. However, USL is also exploring scenarios that would allow for players to return to training facilities to conduct individual or small group work prior to May 15. Any re-opening of club facilities will be done in accordance with local and state guidelines, and with all involved adhering to strict social distancing protocols.

As things stand today, the USL is still in a position to reschedule all matches in both leagues affected by the COVID-19 crisis to date, and will continue to receive guidance from public health experts, as well as a national medical task force comprised of other professional sports leagues and organizations from around the country. While a complete season remains the preferred outcome of any return to play scenario, a variety of alternative competitive formats in both the Championship and League One are also being explored as the USL continues to prioritize the health and wellness of everyone involved.

League Two
The USL also announced Thursday the cancellation of the 2020 USL League Two season due to the COVID-19 pandemic. The league will instead spend the upcoming weeks and months working with numerous League Two clubs in areas of the country where it is deemed safe to help facilitate regional exhibition schedules during the summer and fall months.

“The momentum our clubs have built in League Two across the country in recent years has been tremendous, and today’s announcement – while disappointing – will do nothing to alter that,” said USL League Two Vice President Joel Nash. “We will continue to support soccer being played when and where possible in 2020 and use this time to get even stronger as a league and look forward to returning to competitive action better than ever before in 2021.”

Super Y League
The Super Y League – USL’s elite youth soccer league that develops over 10,000 athletes on over 500 teams – has announced its 2020 regular season will not open before July 1, 2020, with exact start dates also dependent on local, state and national health guidelines. In conjunction with the league’s member clubs, the months of May and June will be used to determine an updated return-to-play timeline as well as competition formats for each division.

Due to the delay in the opening of the 2020 season, the Super Y League will extend the window for clubs to submit membership agreements for the 2020 season.

“To every USL supporter across the country, we continue to thank you for your support during these extraordinary circumstances,” said USL President Jake Edwards. “As always, your safety, health and wellness are our guiding light and we want to extend our support and best wishes to all the individuals and communities who have been impacted by COVID-19. We look forward to being back together again soon.”

About USL
The United Soccer League (USL) is the largest professional soccer organization in North America, possessing nearly a decade of experience in bringing the world’s game to communities across the United States and Canada. Overseeing the USL Championship, USL League One, and USL League Two, the organization is built on a proven and recognized model in international football and counts more than 100 clubs in its membership.

Based in Tampa, Fla., the USL has grown over the past decade into a model organization with strong corporate partnerships, stable organizational leadership, and a dedicated staff that provides outstanding support to member clubs and outside partners. Sanctioned by the U.S. Soccer Federation and Canadian Soccer Association, the USL is #UnitedForSoccer, moving the game forward in the United States and Canada.