Team’s Second Season to be Played Behind Closed Doors at Home, Three Options for Ticket Holders 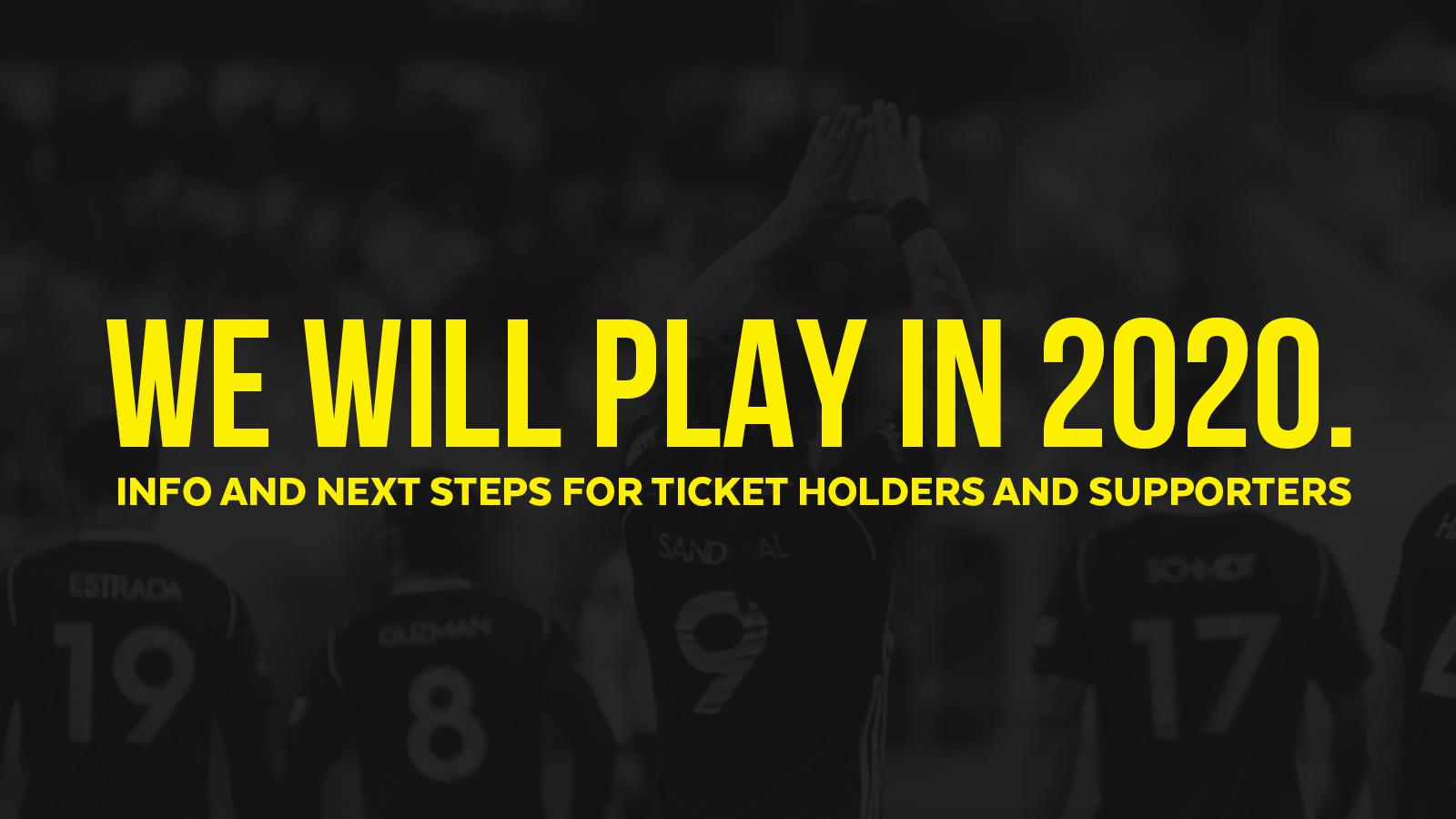 Team’s Second Season to be Played Behind Closed Doors at Home, Three Options for Ticket Holders

(June 17, 2020)  Albuquerque, NM - The United Soccer League recently announced a return-to-play date of July 11 for all Championship teams. Today, New Mexico United announced that most, if not all, home matches will be played behind doors. The team also laid out options for supporters who have already purchased tickets to home matches.

While additional information on competition format, scheduling, broadcast and other important details will be made available in the coming weeks, NM United will most likely play all home matches behind closed doors, unless the state government’s public health orders change.

“Our fans are the lifeblood of our team, and their support truly means everything to us,” said team owner & CEO of New Mexico United, Peter Trevisani. “However, this decision is critical to ensuring the health of our fans, players & staff. We will certainly miss having everybody in The Lab, and look forward to rolling out innovative ways to bring our supporters together, whether it is virtually or in small groups. The 2020 season will still be incredible!”

Supporters who had already purchased tickets for the 2020 season, should head to newmexicoutd.com/2020, where they will find three options:

Ticket Holders are encouraged to read over all of the options available and fill out the form located at the bottom of the page. A member of the New Mexico United sales team will then follow up with each fan as quickly as possible.