The USL Championship announced on Wednesday an updated format for the remainder of the 2020 season that will see clubs divided into eight groups to complete a 16-game regular season followed by a single-elimination playoff. 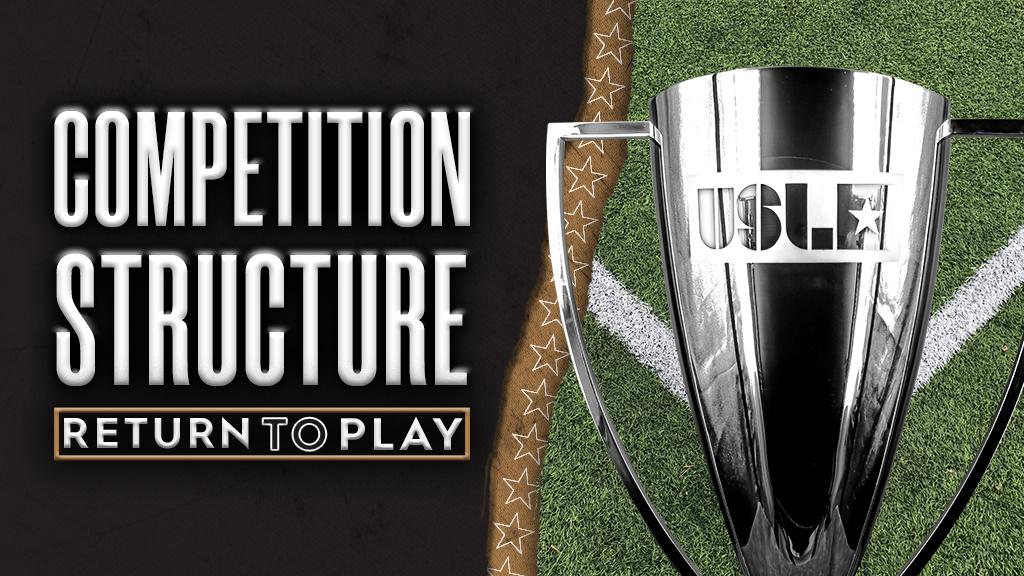 TAMPA, Fla. – The USL Championship announced on Wednesday an updated format for the remainder of the 2020 season that will see clubs divided into eight groups to complete a 16-game regular season followed by a single-elimination playoff.

The regular season games will be played over 13 weeks, concluding on the weekend of October 2-4. Games completed prior to the season suspension in March will be counted and included in the schedule, with teams that were active on the opening weekend of the season having 15 games remaining in their schedule.

Groups A-D will be revealed on Thursday, and Groups E-H on Friday. All announcements will take place between 12-2 p.m. ET.

Each team’s schedule will be made up of 12 games from within its own group, with the remaining four games to be played against teams that fall within a similar geographic region. Through this, each team placed in a four-team group will play its three fellow group members four times, while each team placed in a five-team group will play its four fellow group members three times.

Games played prior to the suspension of the season will count toward the allotment of 16 overall games, either as in-group contests or as one of the additional four contests that will complete the schedule.

Teams will be initially scheduled to play a balanced schedule of eight games home and away in the regular season. However, the Board of Governors has also approved the ability for clubs to play an unbalanced amount of home and away matches, if necessary. For example, if a club is experiencing difficulties with venue availability due to the impact of COVID-19 in their community.

As was previously announced, the Championship will allow five substitutes to be used for the remainder of the 2020 season, with each team having three opportunities to make its substitutions during regular play. Substitutions may also be made at halftime without counting against a club’s three in-game opportunities.

The top two teams from each group in the regular season will advance to the 2020 USL Championship Playoffs, producing a field of 16 teams overall in a regionalized single-elimination bracket. Group winners will be paired with Group runners-up in the Round of 16, with home advantage being determined by record for the remainder of the bracket. 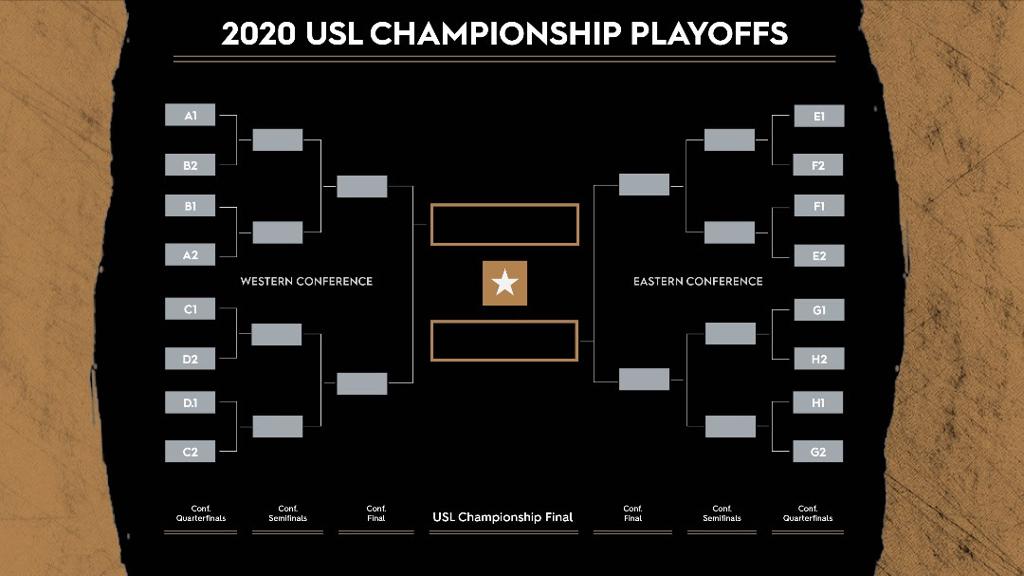