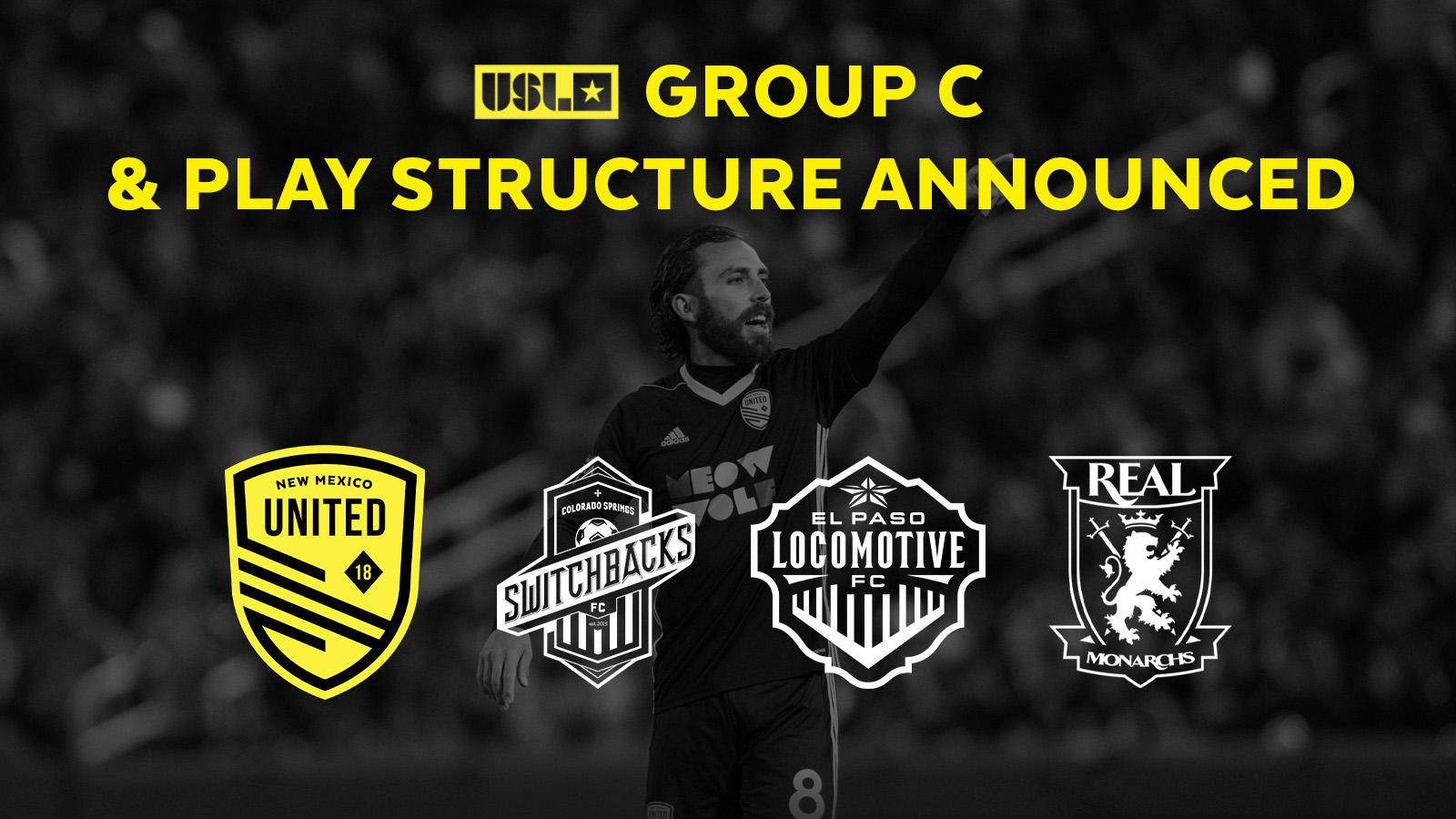 TAMPA, Fla. – The USL Championship announced on Thursday the four groups made up of teams from the Western Conference that will battle for a place in the 2020 USL Championship Playoffs when the league returns to play on Saturday, July 11.

As detailed in the Championship’s announcement of the updated season structure, each team in Group A and Group C will play its fellow group members four times during the regular season. Meanwhile, each team in Group B and Group D will play its fellow group members three times. The remaining games will be played against teams that fall within a similar geographic region.

Group A
Two sets of rivals feature in the opening group, with the Donner Pass Derby likely to be key to the seasons of both Reno 1868 FC and Sacramento Republic FC. The playoff regulars are joined by the Pacific Northwest duo of the Timbers 2, who themselves made the Championship Playoffs two years ago, and the Defiance, which will begin the season resumption having played one game more than its groupmates.

Group B
With two games under its belt, San Diego Loyal SC will open the resumption of play on top. However, with three other teams that reached the postseason a year ago also included, this figures to be one of the tougher groups to emerge from. Phoenix Rising FC and Orange County SC have been among the Championship’s elite over the past two years, while the Galaxy II posted an emphatic opening win to kick off their new campaign in March. Then there’s Las Vegas Lights FC, which will be aiming to fill its recent coaching vacancy and find a way to stay in the mix for a playoff berth.

Group C
Top to bottom, this might be the most competitive group in the West. Not only do you have the defending USL Championship Final-winning Real Monarchs SLC, but also its opponent in last year’s Western Conference Final in El Paso Locomotive FC. Add in another postseason participant in New Mexico United, and a Colorado Springs Switchbacks FC side that looked rejuvenated in an opening-night win under Head Coach Alan Koch, and it’s clear that every point is going to matter.

Group D
There might not be a group with more up for grabs than this, with Austin Bold FC the lone side to have reached the postseason a year ago. San Antonio FC and FC Tulsa both got out to good starts to the season back in March, but the level of rivalry between all five members of this group should not only make for some stellar action on the field, but some serious banter on social media before, during and after each game. With OKC Energy FC and Rio Grande Valley FC looking to end their postseason droughts, the tension should bring a great level of pressure to all five squads.