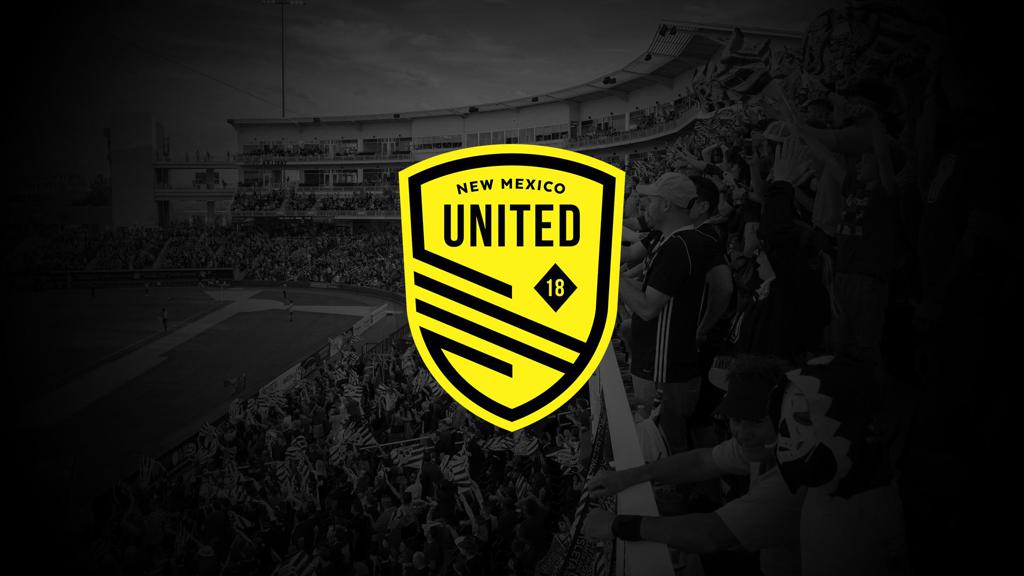 (January 26, 2021)  Albuquerque, NM – A new poll indicates that Albuquerque residents overwhelmingly support the construction of a multi-purpose stadium and cultural center to host New Mexico United matches and other events throughout the year. The poll, conducted by Research and Polling, Inc., indicates that Albuquerque residents would like to see this stadium built by a margin of nearly 3-to-1.

“Our club has been about community and bringing people together since day one,” said New Mexico United Owner/CEO Peter Trevisani. “In the wake of this debilitating pandemic, we must reinvest in our community. This multi-purpose stadium project is a perfect example of that reinvestment that will spark economic growth and community pride, as we begin a new era in New Mexico.”

When asked the question: “As you may know, Albuquerque has a professional soccer team called New Mexico United. The team is temporarily playing its games at the Isotopes Baseball Park. Do you support or oppose building a new multi-purpose arena that could be used for New Mexico United soccer games and other events in addition to soccer games?,” 63% of respondents replied “yes,” while just 23% replied “no.”

Respondents who identified as male, female, hispanic, anglo, age 18 to 34, age 35 to 49, age 50 to 64, across all levels of income, education, length of residence in Albuquerque, and region of Albuquerque residence, ALL supported this project according to the breakdown of polling numbers.