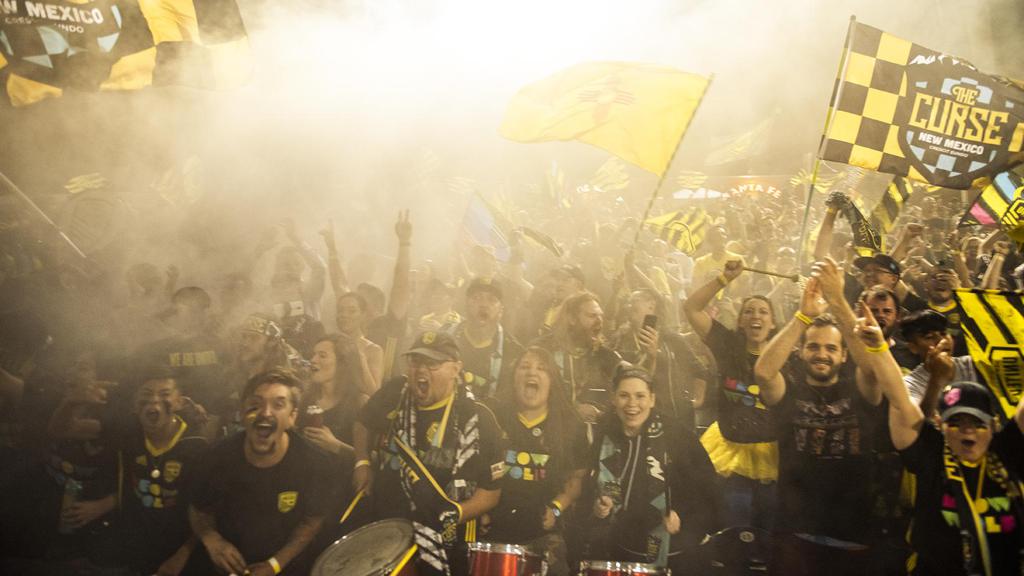 (February 11, 2021)  Albuquerque, NM - New Mexico United fans, as part of the club’s 24-hour campaign to support the construction of a multi-use cultural center and stadium, sent their state lawmakers more than 10,000 letters of support in just 24 hours. These letters were sent from every state and house district across New Mexico, and each lawmaker was included.

“The support that this transformative private-public partnership is receiving from our fans across the state is exciting and humbling,” said New Mexico United President/Owner Peter Trevisani. “This statewide support is a beautiful example of just how much impact New Mexico United has across our state. This is truly New Mexico’s club.”

In addition to the 10,723 letters sent by individual New Mexicans, more than 200 New Mexico businesses, community organizations, professional coalitions, collectives and more signed on to a letter addressed to lawmakers across the New Mexico House and Senate. These businesses believe in the positive, transformative impact that this multi-use cultural center and stadium can bring to New Mexico, and we are incredibly grateful for their support.