Preseason slate will include matches against USL Championship, USL League 1, and MLS opponents 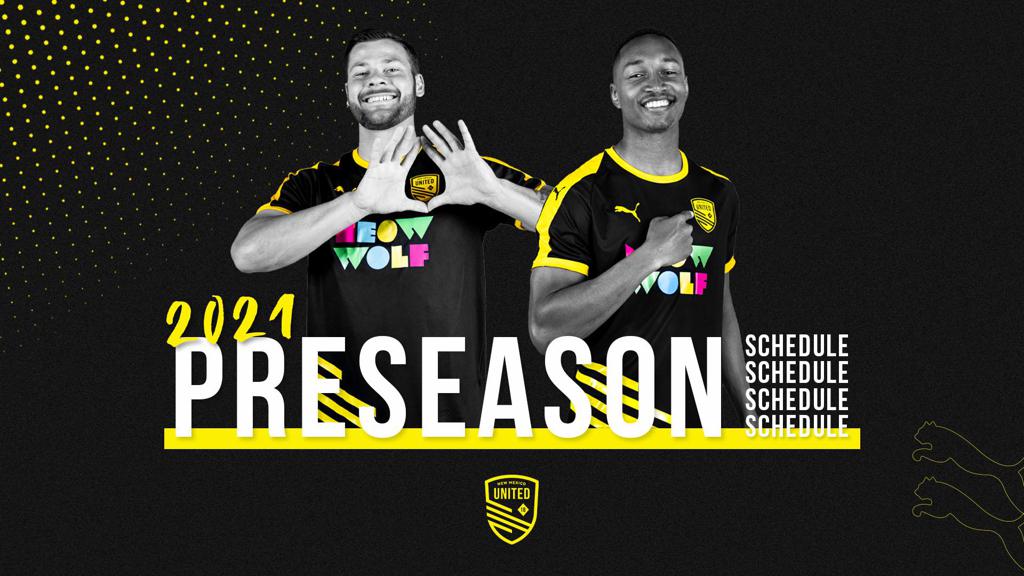