United will play 2021 season in Mountain Division of Western Conference 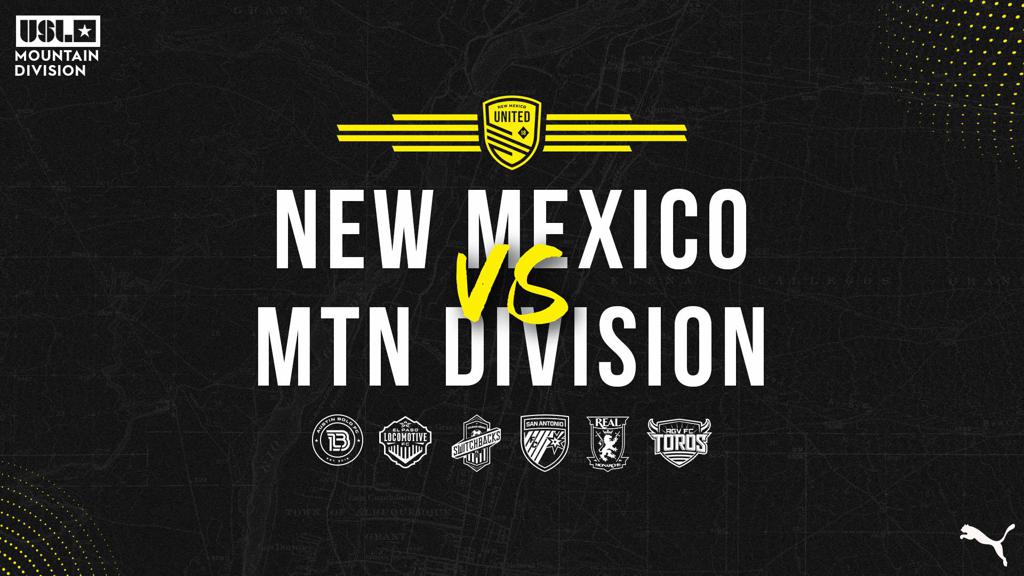 “We are excited to kick the first ball in a long time here in New Mexico,” said New Mexico United President/CEO Peter Trevisani. “It will be a special moment when we have fans at our backs for the first time in more than a year and a half. We look forward to competing against this division of excellent teams - as well as teams across divisions and conferences - and will fight to bring a cup home to New Mexico.”

The announcement of home openers and full schedules are expected in the coming weeks. New Mexico United will open its preseason slate against El Paso Locomotive FC on March 20th. This match will be played at New Mexico United’s training facility at Mesa del Sol.