Cast your votes to help determine our 2021 Player Awards 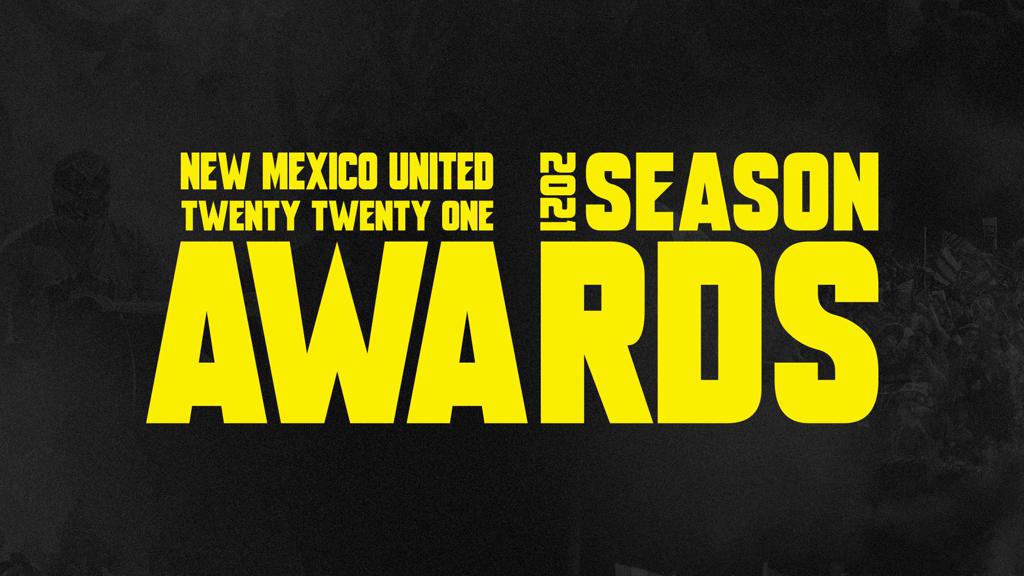 The 2021 Season Awards will be determined by a combined vote from New Mexico United supporters, players, coaches, staff, and local media members to recognize excellence on and off the pitch demonstrated by the 2021 roster. The Offensive and Defensive POTY awards recognize excellence at either end of the pitch, while the Newcomer of the Year is recognized as the most impactful addition to the roster since the offseason, and the MVP is recognized as the club’s standout performer across the entire season. Humanitarian of the Year recognizes the player who consistently went above the call of duty to make a positive impact in New Mexico and beyond. Lastly, the Somos Unidos award recognizes the player who most embodied the spirit and ethos of our club this year. This includes embodying our mantra of Somos Unidos and our tenets of Hard Work, Humility, and Diligence.