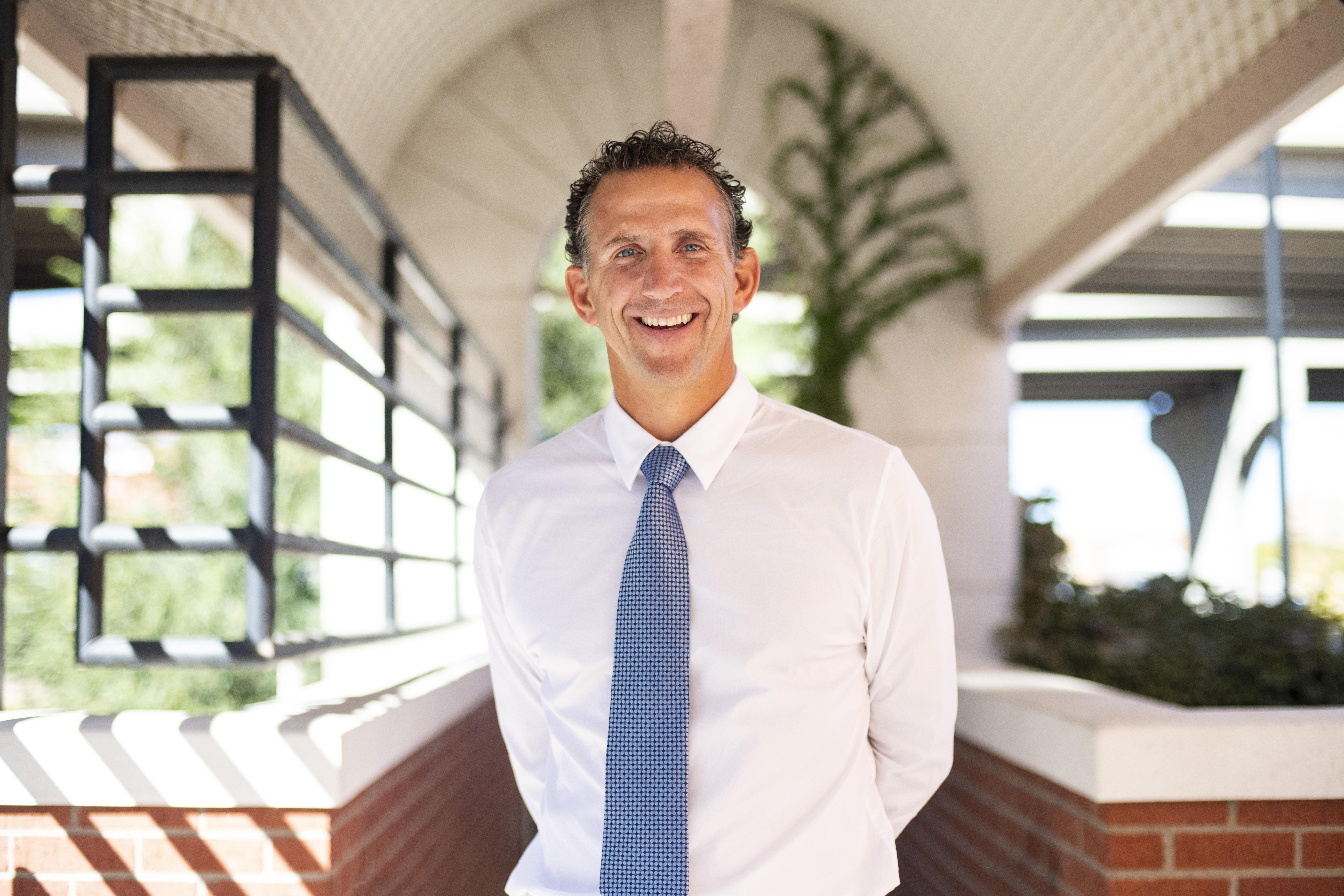 A graduate of Boston College, and Columbia University, Peter Trevisani is the first Club President, CEO and majority owner of New Mexico United. He is motivated by a commitment to community, a love of competition, and a concrete belief that soccer can pave the path to meaningful growth in the state of New Mexico.

Born just outside of Boston, MA, sometime between the Boston Tea Party and Tom Brady being drafted, Peter attended Boston College where he played the other kind of football: American Football.  After graduating, and attempting to go pro in Italy, he spent three years building personal computers for small businesses in Boston before trading his floppy drive in for a calculator and embarking on the path of finance.  It started with an MBA from Columbia University and finished 16 years later in Santa Fe, NM, where he was a Partner at Thornburg Investment Management.

After leaving Thornburg in 2015, Peter wrote down 5 things that he loved, besides his family.  One was immersive theater.  His passion for immersive theater lead to an early investment and advisory work with the  Santa Fe art collective, Meow Wolf.  Another was health and fitness.  This inspired “Project 47” a self-induced fitness challenge where Peter worked out for 47 days in a row, but each workout involved a different fitness discipline.  This challenge led Peter to some familiar workouts such as crossfit and mountain biking but it also found him in some less comfortable environments, such as a water aerobics class and playing dodgeball with the 6th grade class at his son’s school.

Peter also listed the word “Community”.  It was this single word that inspired him to lead a group of like-minded individuals who shared his vision to inspire and elevate fellow New Mexicans.  The medium for this change and inspiration… soccer.  Peter sees this team as a vehicle for community engagement and the catalyst for systemic change.  The club will compete at an elite level, with the foundational goals of winning the USL and Open Cup, but beyond that, it will overtly, and positively improve the self-worth of this beautiful state.

When he is not focused on community, health and fitness, immersive theater, music or learning, Peter can be found with his wife of 20 years Wendy, three generally well-behaved kids Blake, Luke and Pierce and two giant leonbergers, Tyrone (aka: Ty) and Barcelona (aka: Beezus). 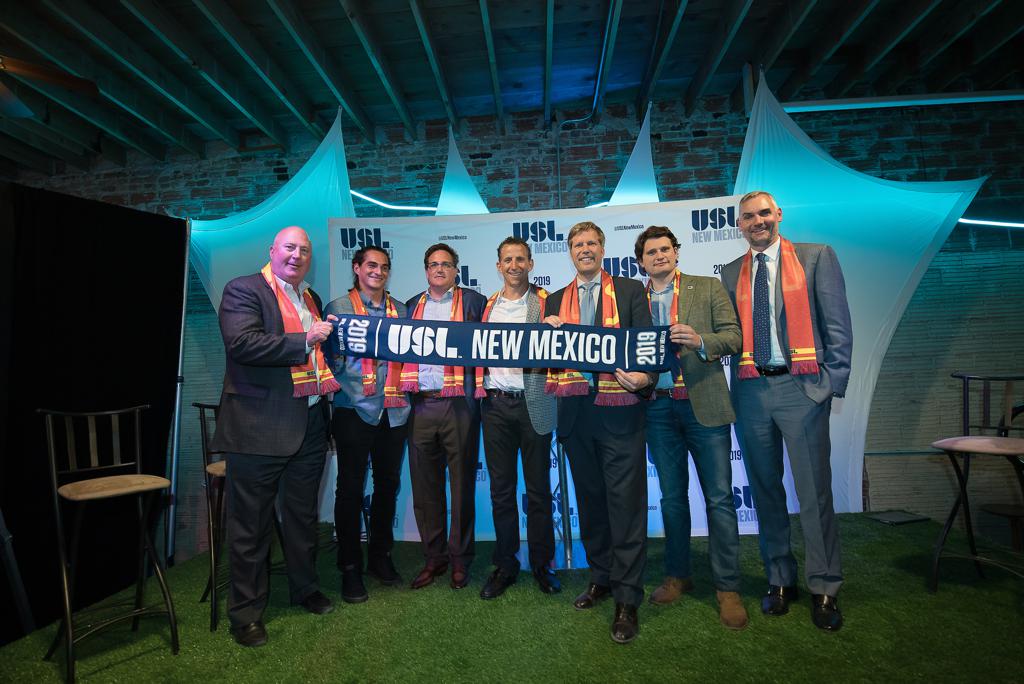 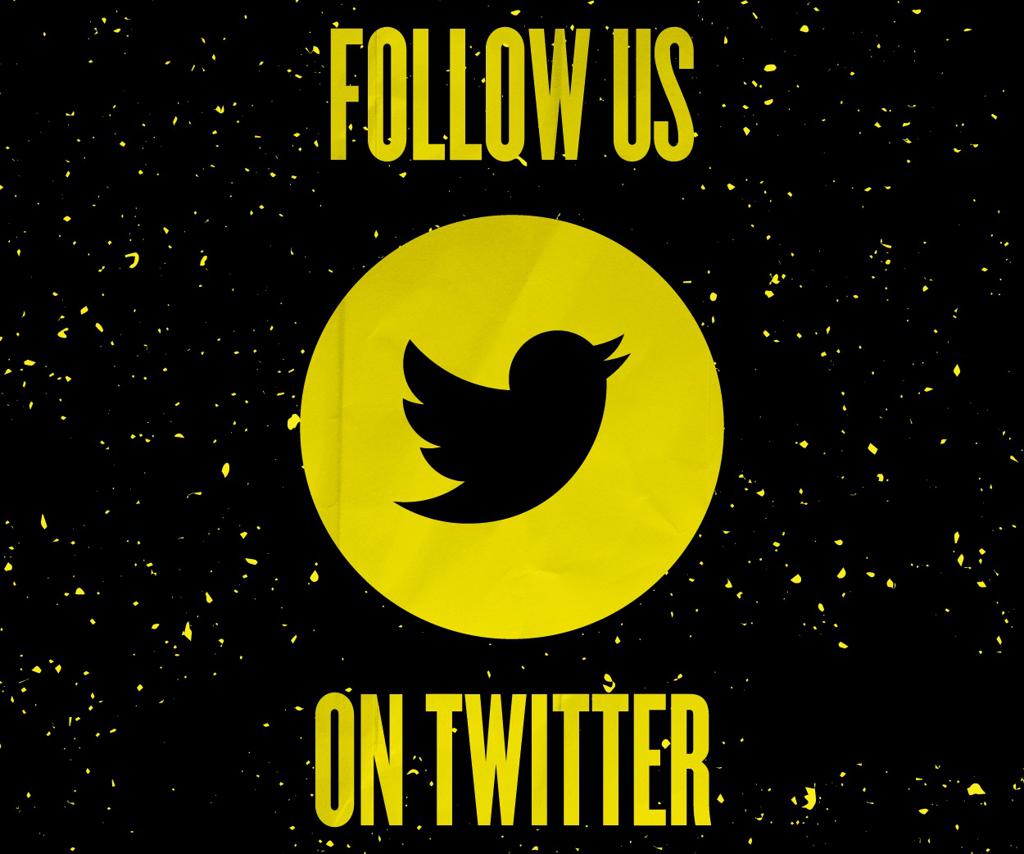