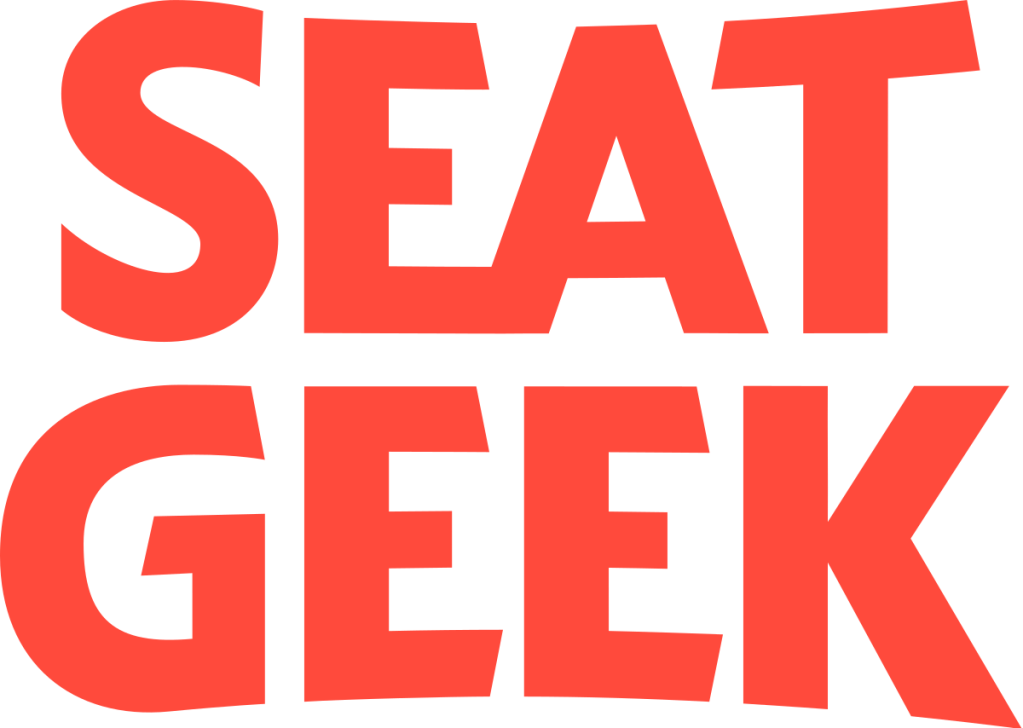 New Mexico United is excited to announce the acquisition of Scottish striker Greg Hurst, via a transfer from Phoenix Rising SC. Hurst joins United after averaging 10 goals per season over the last three years. His resumé includes a 2021 USL League One title with Union Omaha – a season that saw him score 14 times over the course of the regular season and playoffs, including a tally in the title-winning victory over Greenville Triumph. In exchange, United will send an international slot to Phoenix.

“Greg has all the characteristics needed to be successful as an attacking player in our system,” said United Head Coach/Technical Director Zach Prince. “ His ability to make threatening runs behind the defensive line and also make plays between the lines makes him different. Couple that with his consistent defensive pressure, and we are really looking forward to adding Greg to our attacking group.”

A native Scotsman, Hurst began his pro career in Scotland at the age of 17, making his debut for Scottish League One side Stirling Albion. By his 22nd birthday, Hurst had already racked up 68 appearances and 13 goals. Following successful stints in Scotland’s League One and League Two, Hurst made the move to the US and USL League One’s Chattanooga Red Wolves in 2019. After two years, he joined Omaha, and after lifting a title there, made the move to the Championship, and Phoenix Rising.

Hurst has been a consistent goal-scorer and chance-creator at every stop of his career, and United are thrilled to welcome him to the Black & Yellow family!