Now concluded, the inaugural season of our U23 program expanded our club’s pathway to professional soccer here in New Mexico while bringing United to 6 different cities around the Land of Enchantment. Presented by NM811 and coached by Luke Sanford, the United U23 program was launched in May of 2022 and completed its first season in USL League 2 in the summer of 2022, finishing with a record of 5 wins, 2 ties, and 5 defeats, narrowly missing the playoffs.

We’re so grateful to the supporters from Albuquerque, Roswell, Santa Fe, Taos, Gallup, and Farmington who came out and supported the boys in this historic first season. The program will resume for its second season in the spring and summer of 2023. Watch the full first season recap here: 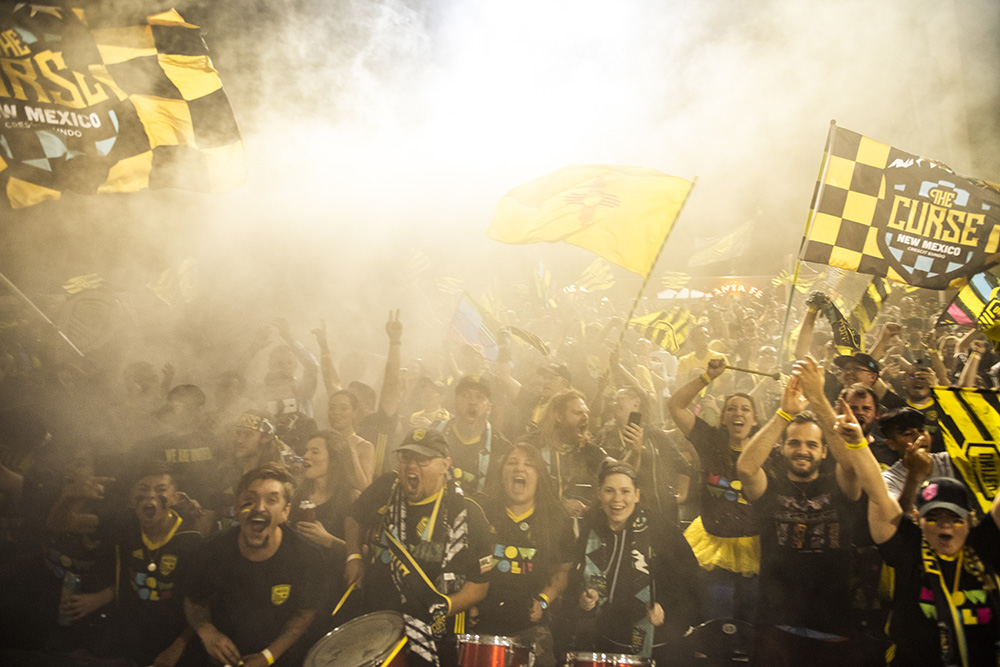 Explore the Inaugural season U23 Roster