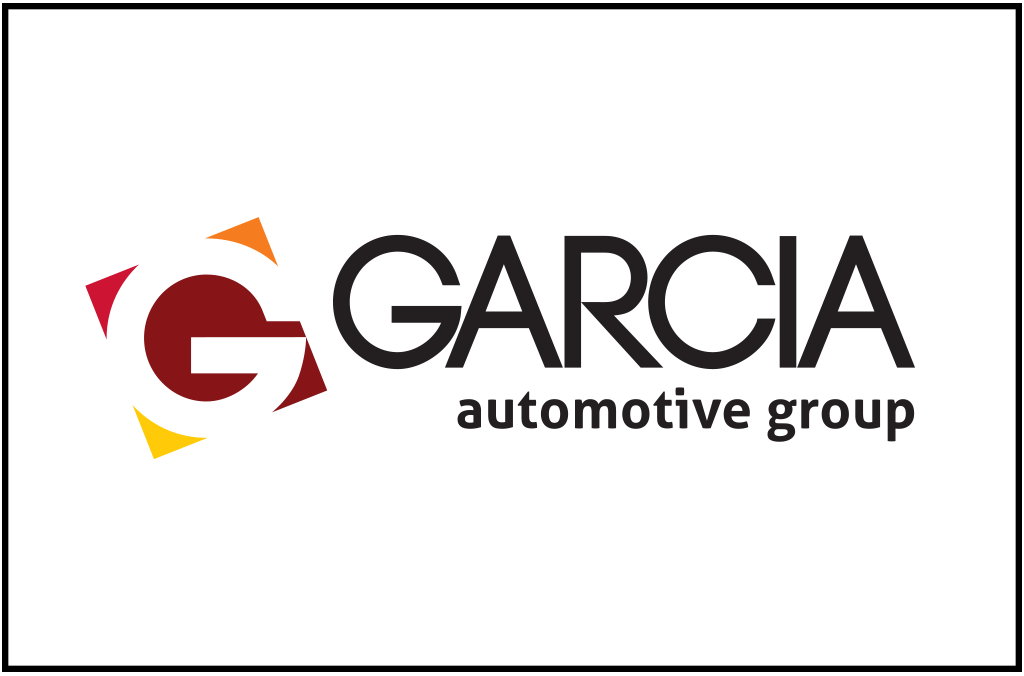 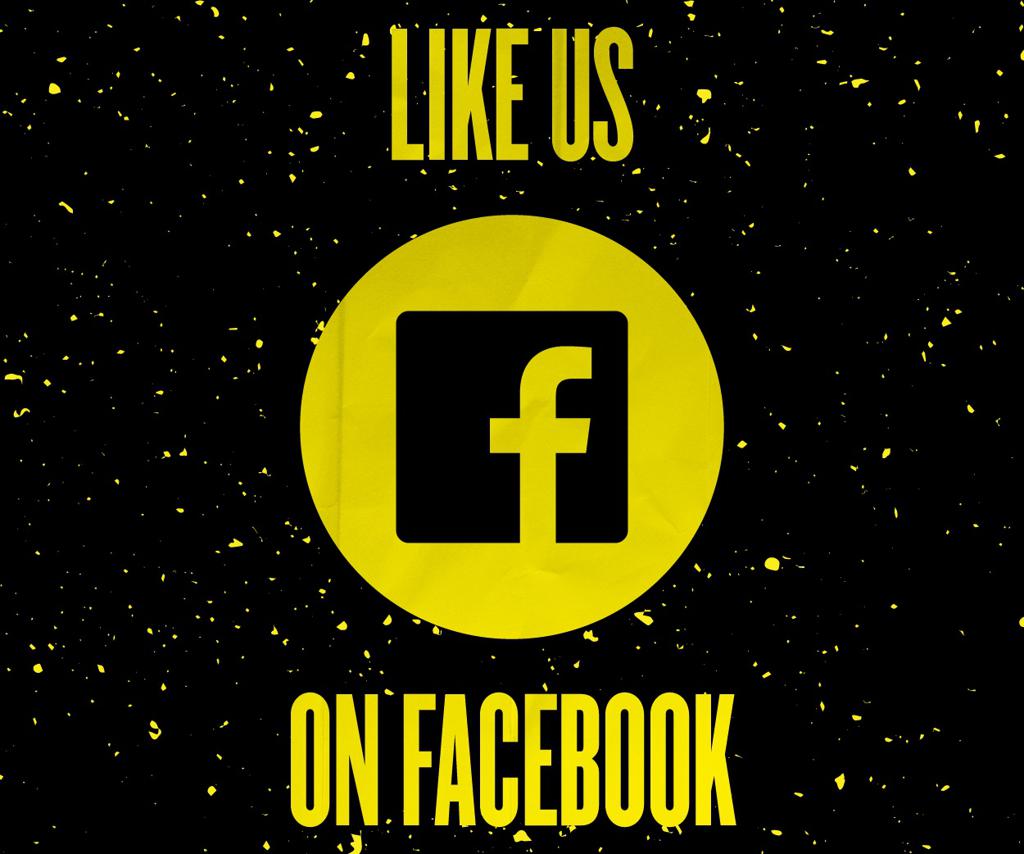 Sections 116 & 118 are the home of our supporters, the most rowdy and rambunctious New Mexico United Fans. Before you buy seats here, you should understand a few things about the supporters’ section of a soccer match.

YOU DON’T HAVE A DEDICATED SEAT

Unlike other sections in the park, a ticket in 116 & 118 is not for one specific seat. It’s much more communal than that. Your given spot will be determined by when you arrive at the park on match days, and how many other supporters get there before you. Think of it as a classroom with no assigned seating.

Please note: The first 10 rows of section 116 will be blocked off for "The Curse." The Curse is our largest supporter's group, and they are crucial to our stadium atmosphere.  Having them close to the action is part of why The Lab is such a formidable home atmosphere.

They coordinate, and host tons of pregame activities, including tailgates and a march to the match, which means they aren't always first to the section. We appreciate their community building efforts and feel that holding a few rows for them is the least we can do to say thanks.

YOU WON’T BE USING YOUR SEAT A LOT

Don’t let the lack of an assigned seat bum you out. Ideally, you’ll be so busy doing “supporter stuff” that you won’t really have time to use your seat. Supporters sing, chant and cheer. They wave flags and raise tifo. They set off smoke bombs and let the refs know when they’ve made a bad call, and all of those activities are much more effective from a standing position.

IT’S NOT THE BEST PLACE FOR CHILDREN

New Mexico United Soccer matches will be a safe place for everyone, and anyone who acts in a manner that violates our game day safety policies will be promptly removed. Having said that, our Supporters’ sections will be lively, loud, dynamic and dramatic. When we score, pandemonium will break out in the form of smoke bombs, vigorous flag waving, and lots of yelling.

The supporters are at the heart of our match day experience, and we want the entire United family to be proud of them. With that said, it’s probably best for our youngest fans to appreciate them from a different section.